skip to main | skip to sidebar

"Executive ability is deciding quickly and getting somebody else to do the work." 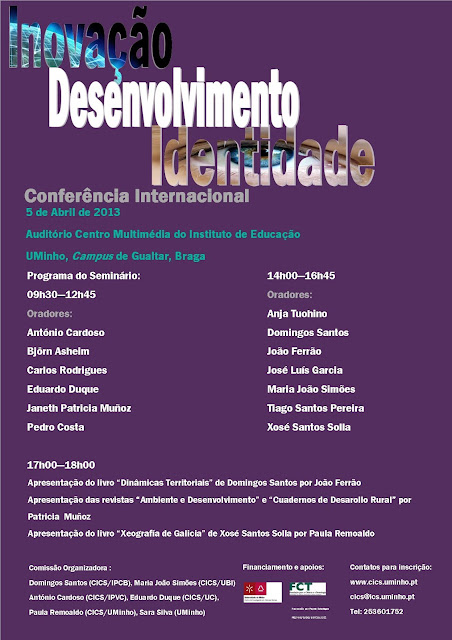 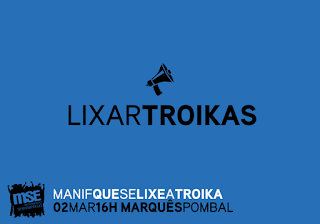 The School of Economics and Management and NIPE, Minho University, Portugal, are organizing a workshop on the 9th of May 2013 on the topic "Innovation Dynamics". The keynote speaker is Professor Bronwyn Hall. We would like to call your attention to this event. Please find below the Call for Papers.

We would be very grateful if you could distribute this announcement among colleagues of yours that might also be interested in this workshop.

The goal of this one-day workshop is to provide a forum where academics can present and discuss high-quality research relevant to the field of innovation. Both applied and theoretical contributions exploring the connections between innovation dynamics, firms´ strategies and interactions as well as related public policy issues are welcome.

Organised by:
Ana Faria, Natália Barbosa and Vasco Eiriz
School of Economics and Management, University of Minho
Submission deadline: 1st April 2013
For those wishing to present a paper at this workshop please send it to Dina Guimarães (nipe@eeg.uminho.pt). The paper should be in the region of 8,000 words and submitted in PDF format. The front page of the document should include the title, authors, affiliations, contact details, and a short abstract.
Notification of acceptance: 19th April 2013
Venue: Escola de Economia e Gestão, Universidade do Minho, Campus de Gualtar, Braga.
Further information: http://www3.eeg.uminho.pt/economia/nipe/Workshop_Innovation_Dynamics/ 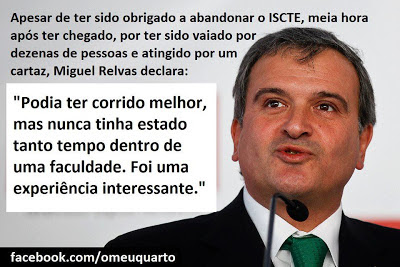 «CALL FOR PAPERS
10th EBES CONFERENCE - ISTANBUL
MAY 23-25, 2013
ISTANBUL, TURKEY
(SUBMISSION DEADLINE EXTENDED)
On behalf of the organizing committee, I would like to invite you to participate in the 10th EBES Conference, in Istanbul, Turkey, which will bring together many distinguished researchers from all over the world. Participants will find opportunities for presenting new research, exchanging information, and discussing current issues. Moreover, distinguished researchers, Kose John and Bill B. Francis join the conference as keynote speakers.
Although we focus on Europe and Asia, all papers from major economics, finance, and business fields - theoretical or empirical - are highly encouraged. Qualified papers will be published in the EBES journals (Eurasian Business Review and Eurasian Economic Review) and EBES 2013 Anthology. Also submitted full papers will be included in the conference proceeding CD and will be sent to Thomson Reuters in order to be reviewed for coverage in its Conference Proceedings Citation Index.
Abstract submission for the 10th EBES Conference is now open. For online submission, please visit our website at www.ebesweb.org
I also would like to remind you that the extended deadline for abstract submission is March 1st, 2013.
I look forward to receiving your submissions and to seeing you on May 23-25, 2013 in Istanbul, Turkey.
Sincerely,
Iftekhar Hasan, Ph.D
President
Eurasia Business and Economics Society
Email: ebes@ebesweb.org
www.ebesweb.org»
Publicada por J. Cadima Ribeiro à(s) 9:40 da manhã Sem comentários: 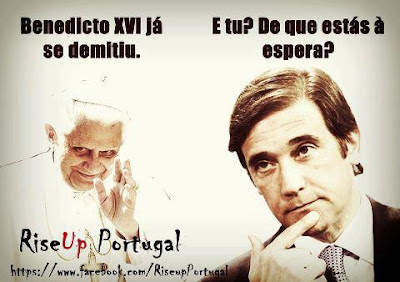 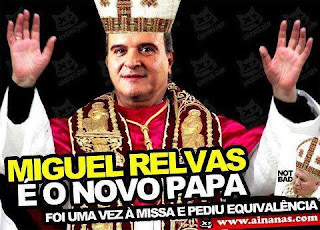 «Invitation & Call for Papers – EARIE 2013
Submissions welcome!
The Center for Advanced Studies in Management and Economics (CEFAGE-UE) and the University of Évora are very pleased to organize the 40th Annual Conference of the European Association for Research in Industrial Economics (EARIE) scheduled to take place between August 30 and September 1, 2013, in Évora, Portugal.
The EARIE Conference
The annual EARIE conference provides a platform to present and discuss the latest research in the wider field of industrial economics. This popular event attracts more than 400 participants annually.
The EARIE 2013 conference will be held at the University of Évora.


Évora
Évora, a UNESCO World Heritage site, is a city of outstanding beauty, embraced by its fortress walls, filled with historic memories on each street. Its squares and monuments reflect national history, religion and cultural episodes, and its townsfolk are proud of both past and present times. Évora is located south of the Tagus River, in the heart of the Alentejo region, at a distance of 130 km. from Lisbon. Part of the town is enclosed by ancient walls and has been preserved in its original state, showcasing monuments dating from various historical periods.
Submission Details
All interested researchers are invited to submit their papers for presentation at the EARIE 2013 conference, starting from 1 February 2013 until 15 March 2013 by means of the online paper submission system available at www.webmeets.com/earie/2013/.
Submissions must be in PDF format, with a maximum file size of 2 MB. Absolutely no other file formats will be considered.
Submission deadline: 15 March 2013
Conference Programme
This year's conference programme will consist of contributed sessions and invited sessions as selected by the EARIE 2013 Scientific Committee, chaired by Tommaso Valletti (Imperial College London / Università di Roma "Tor Vergata").
We are pleased to announce the invited keynote speakers for EARIE 2013:
Confirmed invited presenters include:
Heski Bar-Isaac (University of Toronto), Niko Matouscheck (Northwestern University), Massimo Motta (Universitat Pompeu Fabra), Aviv Nevo (Northwestern University), Marco Ottaviani (Bocconi University), Ignacio Palacios-Huerta (London School of Economics), Ginger Zhe Jin (University of Maryland), Fiona Scott Morton (Yale University), Curtis Taylor (Duke University), Frank Verboven (KU Leuven).
Further information regarding the conference programme will be posted on the EARIE 2013 conference website http://www.earie2013.org.
Young Economists’ Essay Awards
The purpose of the Young Economists' Essay Awards (YEEA) is to encourage young researchers to participate in the conference. The awards are given for exceptionally innovative and high-level papers written by researchers who: (a) are under the age of 35, and (b) have completed their PhD less than 5 years ago. For papers with multiple authors, each author should satisfy both the criteria (a) and (b). NOTE: If you wish to be considered for this award at EARIE 2013, please indicate this in the corresponding checkbox on the EARIE 2013 submission form.
Contact Info
If you have any questions, please do not hesitate to contact us at earie2013@uevora.pt.
We would greatly appreciate if you could pass this Call for Papers on to other colleagues who might be interested in this event.
We look forward to seeing you next August in Évora!
With best regards,
Cesaltina Pires (chair)
Andreia Díonisio
Carlos Vieira
Duarte Brito
João Vareda
Luís Coelho
Pedro Pereira

[To] deal only in facts

"Anyone who says businessmen deal only in facts, not fiction, has never read old five-year projections." 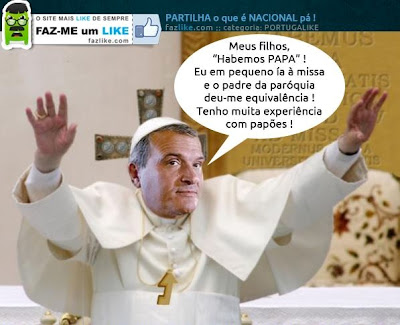 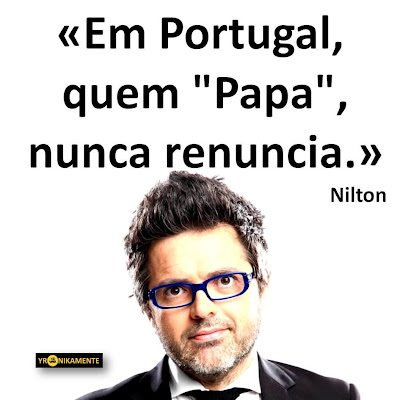 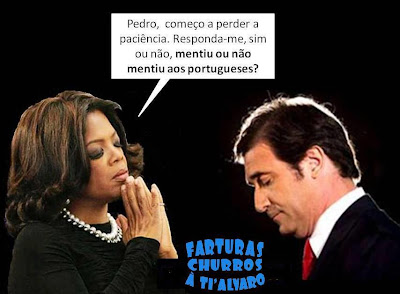 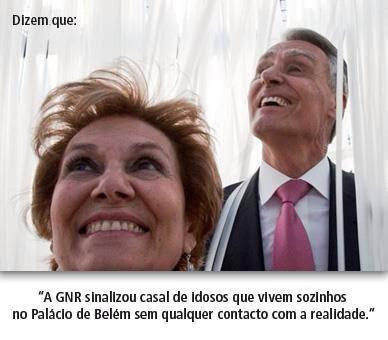 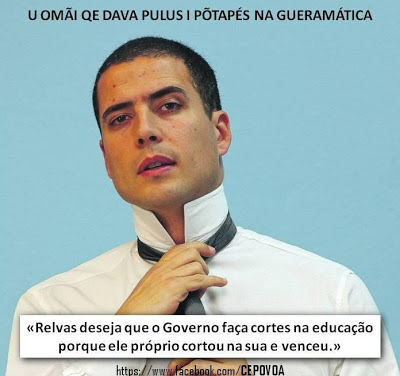 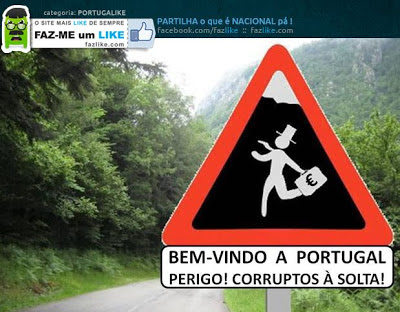 "Word of mouth is the best medium of all."